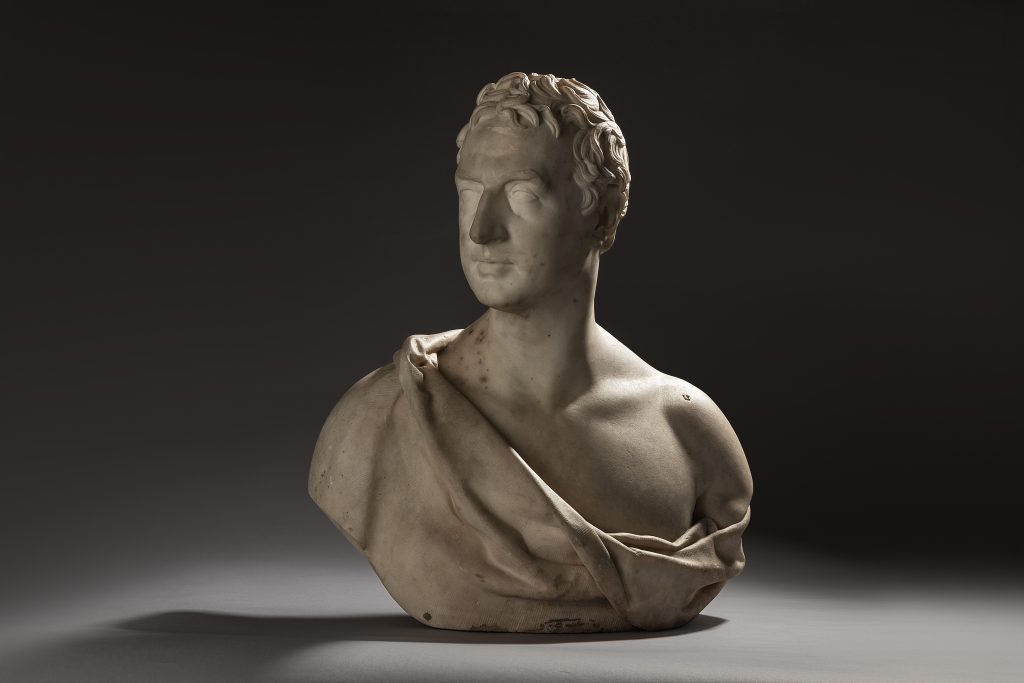 On the 12th August 1822, Robert Stewart, Viscount Castlereagh committed suicide by severing the carotid artery in his neck. The previous months had seen a sharp decline in his mental state and a nervous breakdown likely brought on by the burdens of high office and his now overwhelming unpopularity with the British public.

The writer and politician George Agar Ellis, himself melancholic was likely speaking from experience, when he concluded that Castlereagh was disillusioned by “the nothingness of human grandeurs… the sad effects which disappointment and chagrin may have on a mind…”

It is also possible that syphilis was more to blame and that Castlereagh was in the final stages of a disease he had contracted during his time at Cambridge (1786-87). Despite the view of the British public and of poets such as Shelley and Byron, modern historians tend to look favourably on the life and diplomacy of Castlereagh, whose consistency and integrity was vital in holding together the precarious coalition that lead to the downfall of Napoleon in 1815. He was also quick to recognise the abilities of the future Duke of Wellington, giving him full command of British forces in the Peninsular War in 1809.

More recently, his part in the abolition of slavery has also been recognised. And In the months leading up to the Congress of Vienna in 1815, he frequently exchanged letters with William Wilberforce, giving assurances that he would distribute his publication “before the sovereigns here.” These letters suggest a fervent hostility to the trade and despite opposition from countries such as France, Spain and Portugal, he was able to secure a historic declaration that it ‘was repugnant to the principles of humanity and universal morality.”

In 1820, Francis Leggatt Chantrey (1781-1841) received a letter from “Lord Viscount Castlereagh to make his bust for the price of 150 guineas.” He received an identical request from a unknown source two years later and quoted the same price.

Visiting the artist’s workshop in March 1821, Harriet Arbuthnot saw the unfinished bust and described how “it will be wonderfully like and has just the beautiful expression of his countenance when he speaks”.

For much of the next decade following the sitter’s death, Chantrey seems to have been busy fulfilling similar requests from the sitter’s friends and acquaintances. Two of these are at Haddo House and Stratfield Saye, the respective seats of the Earl of Aberdeen and the Duke of Wellington. Other versions can be seen in the Yale Centre for British Art, the National Portrait Gallery and in in the Traveller’s Club on Pall Mall. In 1828, George IV would commission a copy for his “Grand Corridor” at Windsor Castle. Another was delivered to Sir Robert Peel as late as 1838.

For these subsequent versions, it is likely that Chantrey worked from the plaster cast in the Ashmolean Museum, Oxford.