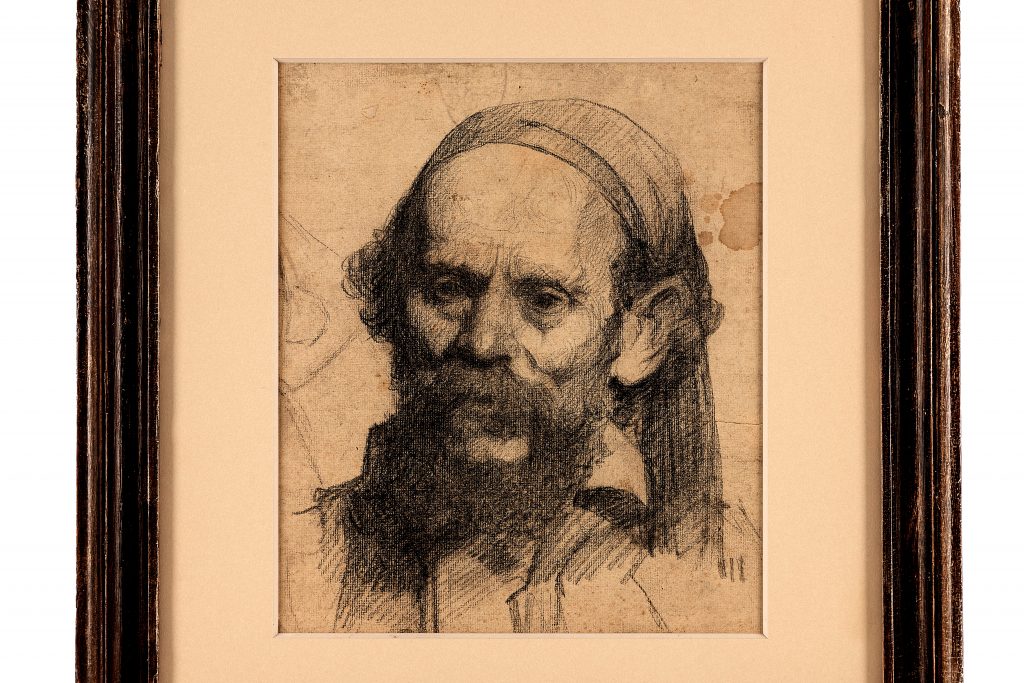 Rodolphe christen (1859-1906) was born in Switzerland to a multilingual household. His early letters, drift easily between French and German.

Like most talented young Swiss artists before 1903, he found himself in a land with no official school devoted to the Fine Arts and was therefore absorbed by Industry. His apprenticeship to the watch-engraver Charles Boillot coincided with the Long Depression, an economic slump which saw Boillot emigrate to the USA.

Christen remained in Switzerland, and through a friend, met Madame de Pierre, a well-travelled woman who had lived at the Prussian Court. She was a profound influence on his early years, offering, at first, to pay for his education as a pastor, but later making arrangements for hm to study law. She gave him access to a large library and liberating him from a “miserable windowless loft” in Neuchatel, offered him an outhouse on her estate, with a picturesque garden overlooking the alps.

Deciding that he was unsuited to a legal career, he came very close to accepting an offer from his brother Arnold, then at Odessa, to accompany a prominent Russian family on their tour of the Caucasus and the Black Sea. He decided against the idea and left for Nancy, where he worked with his brother Emile as a milliner.

He arrived in Paris in June 1879 just months before Victor Hugo opined that the twentieth century would be without “war”, “dogma” and “hatred.” He settled in Montparnasse, near to Cézanne, Bouguereau, and a myriad of nameless veterans of the Franco-Prussian War.

During this time, he attended the Académie Julian in the morning and worked for the printmaker Paul Dujardin (1843-1913) in the evening. By 1888 he was living in a studio off the Boulevard Raspail, and working at the Académie Delécluse. He recalls seeing the “beautiful canvases” of Jules Joseph Lefevbre on display, as well as Carolus Duran’s recently finished portrait of François-Louis Français (1814-1897). He was also profoundly affected by “Le Collier de Misere”, Jean Geoffroy’s (1853-1924) powerful study of a rag-trader and young boy pulling an overladen cart.

As well as painting he maintained a keen interest in literature, and admired the poetry of Verlaine, the “erratic genius” who he remembers seeing in his later years, dancing at Bal Bullier.

A few years later he left France for Britain and Paris for Aberdeen, where he taught drawing and painting in Berthe des Clayes’ School.