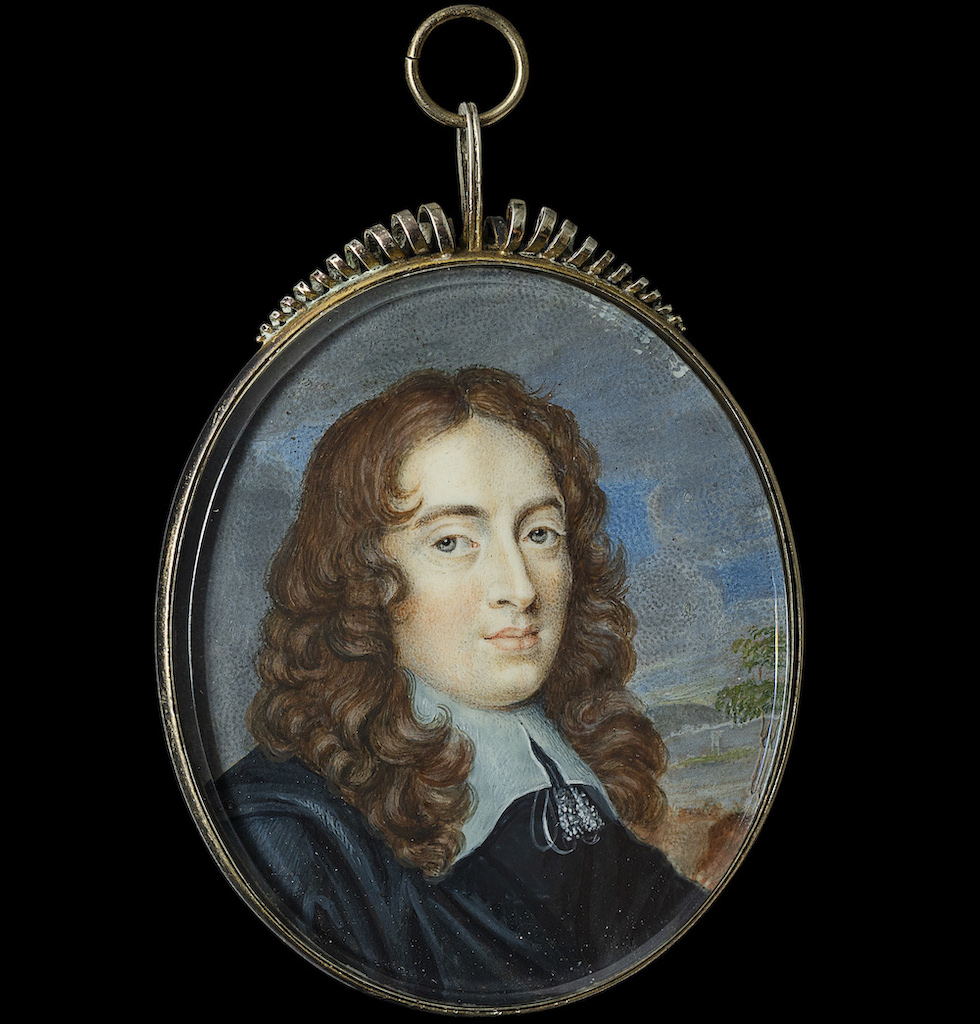 This portrait miniature of Sir Henry Vane the Younger, takes its composition from a portrait in the Buccleuch Collection by Samuel Cooper( 1609-1672). That portrait is in turn related to a larger painting in the collection of the National Portrait Gallery.

Though formerly Sir Henry Vane, the identity of the sitter is now described as unknown in the NPG catalogue of 2004. The catalogue does not seem to know of the miniature in the Buccleuch Collection, nor does it mention the appearance of their own painting in Sir Emery Walker and Charles Leslie’s Historical Portraits 1600-1700, where it is firmly identified as Sir Henry Vane the Younger.

Such an identification is further supported by an engraving of Vane in the National Gallery of Scotland. Dated to 1792, it is said to have come “from an original miniature painting” and shows the same man facing in the opposite direction. The inverting of the sitter during the engraving process was a common custom.

It is perhaps interesting to note that the current miniature, which dates from around the time of Vane’s life, only recently emerged from a private collection. It has therefore remained outside the academic sphere and does not feature in the archives at the NPG. If known to the scholars at the time that the 2004 catalogue was complied, it is quite possible that the existence of three 17th century portraits of Vane, all with the same composition, could have changed their decision to downgrade its traditional identification.

Though the use of ivory in European miniatures is traditionally dated to the last few decades of the 17th century, it is possible that it emerged earlier, in line with the expansion of the West African trade during the early 17th century, when Northern European  countries were beginning to break the Portuguese monopoly on ‘white gold.’

Unlike vellum or card, supports which require a great deal of preparation; ivory with the addition of just a few small glazes can convincingly capture the colour of human skin.

This extract written by Dr. J.L Propert, addressing the early use of ivory in European miniatures is particularly interesting:

“It is quite uncertain at what period ivory first came into use as a basis of miniature portraits. I have a likeness of Frederic, Duke of Schomberg, the celebrated general of William III. It is done on a thick, rough piece of ivory, quite different from the thin slips which were afterwards used, and is the earliest specimen of an undoubted contemporary portrait executed on ivory that I have seen.”

The “Portrait Miniature Project” carried out at the Library and Archives of Canada, describes how “early miniatures on ivory were executed on thick pieces of ivory 1-2 mm) and they remain in fairly good condition. Significantly, they are usually not adhered to paper or card and therefore do not warp as much.” 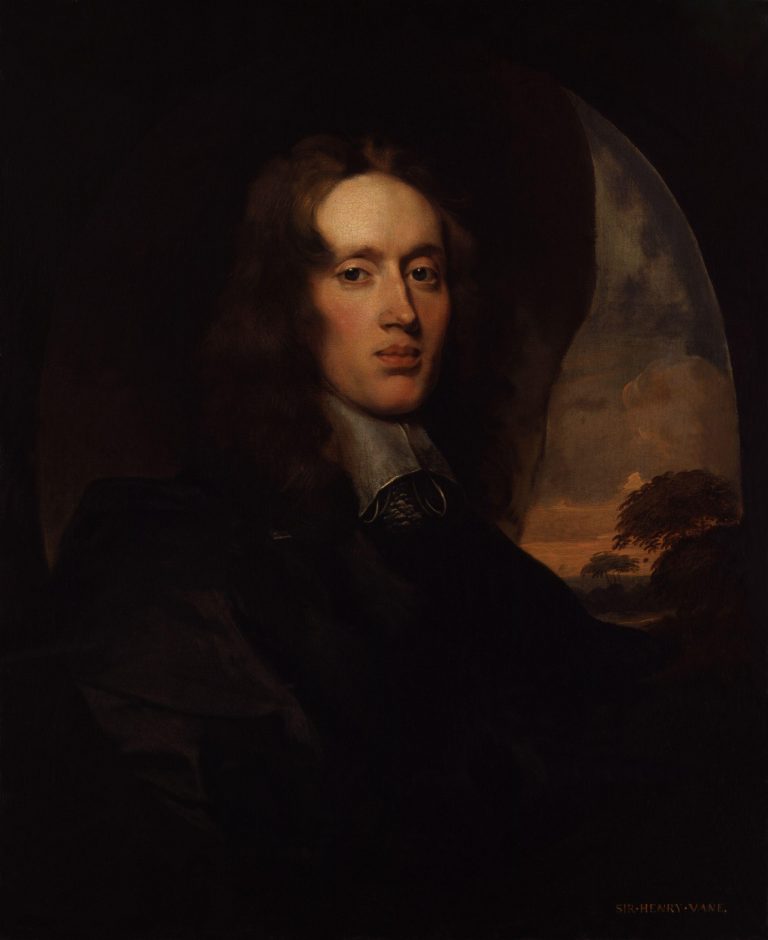