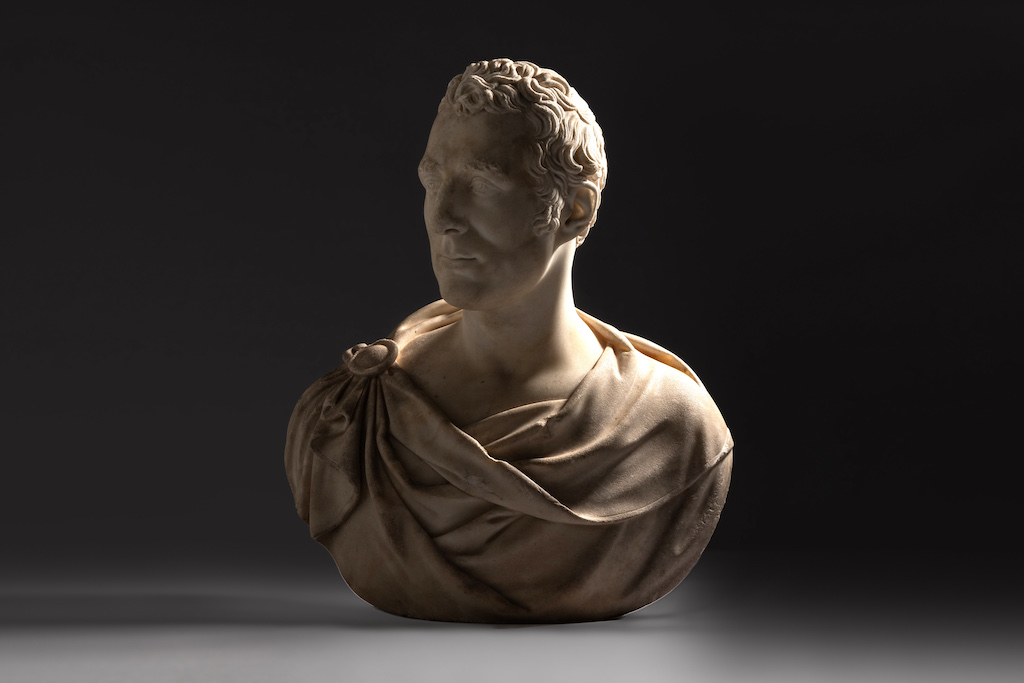 In 1809, Arthur Wellesley, the future Duke of Wellington, sat for the sculptor Joseph Nollekens in London. He had just been appointed the commander of British forces in the Iberian Peninsula, following the death of Sir John Moore in January 1809.

He returned to Portugal a few months later and for the next four years remained in Spain and Portugal. Meanwhile Nollekens, whose health was waning, became increasingly less active and Wellington would never sit for him again.

Wellington’s rise over the next few years is remarkable. He attained the rank of Field Marshall in the British, Russian, Austrian and Prussian armies, and went from a viscount to a duke in the space of 6 years.

An identical bust in the National Army Museum is attributed to the Irish sculptor Peter Turnerelli. The attribution seems to be based on Nolleken’s assertion that Turnerelli had  ‘copied his bust of Lord Wellington and now sold it as his own performance.’ In 1813, both Turnerelli and Nollekens exhibited busts of Wellington at the Royal Academy. The Dictionary of Irish Artists, records that Wellington sat for Turnerelli on two occasions, the first of these producing a bust which bore an unquestionable resemblance to Nollekens’. Another bust can be seen in Tatton Park, the historic seat of Wilbraham Egerton (1781-1856), the high Tory that famously opposed Wellington on the subject of Catholic Emancipation. 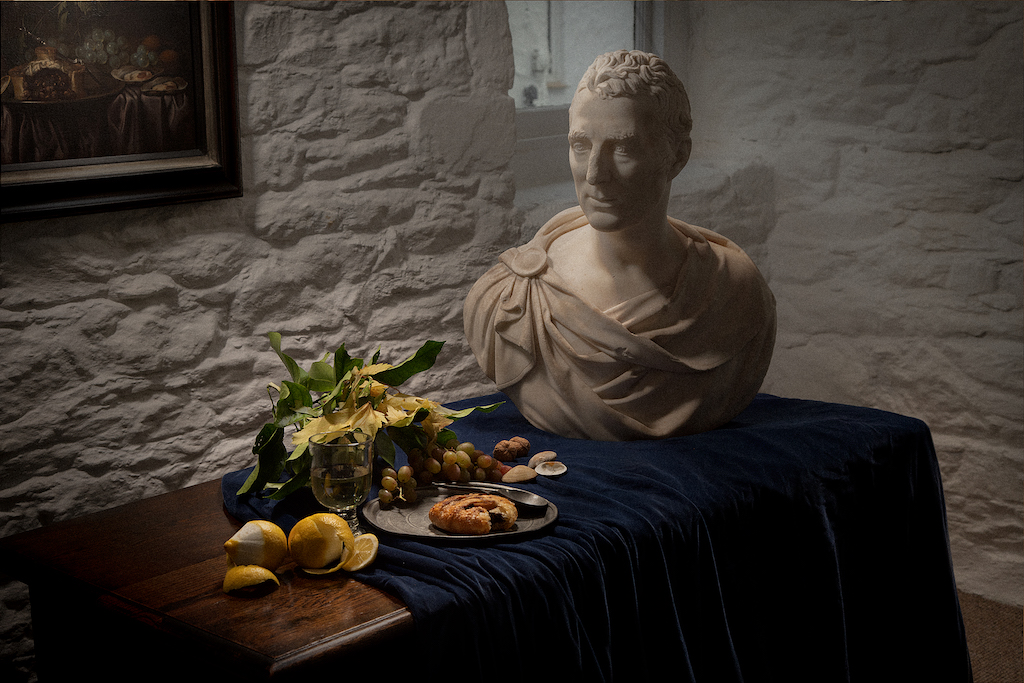