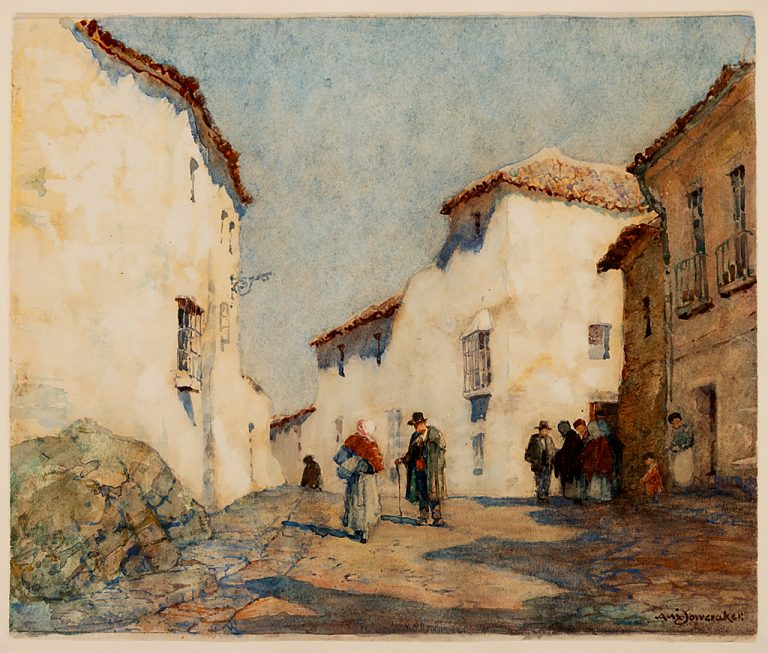 Though the term orientalism generally refers to artistic subjects in North Africa and the Middle East, it could quite easily apply to the south of Spain, and to the Moorish lands of Al-Andalus which at their height, encompassed the whole of the Iberian peninsula, minus Pelagius’ small kingdom in Asturias.

Spain, at the beginning of the twentieth century, also presented the last great wilderness in Western Europe, a beautiful and barren land, which was yet to feel the effects of the industrial revolution.  It is also possible that with landscapes that bore more than a passing resemblance to the American West and cityscapes resembling those of the Islamic World, it offered a more attainable destination for travellers.

Foweraker’s paintings are coveted by a loyal following, who recognise (with some justification) his meticulous skill and eye for composition. They have garnered some academic attention in Spain, including an exhibition in Zaragoza in 2009, recognising his role in introducing British painters to Spain via his schools in Malaga and Cordoba.

He was born in Exeter and was educated at the Cathedral school. His family can’t have been wealthy for he attended the public hostel at Cavendish College, Cambridge, before going on to Christ’s College, where he earnt a degree in applied sciences. Returning to Exeter, he trained as a milling engineer, qualifying in 1896 for a job in which he would later lose 3 of his fingers. It is likely that for this accident and his subsequent change of career, that we would never have heard of him.

The Cornwall Artists Index, suggests that he “did not take up painting until his early twenties.” He became a member of the Royal Society of British Artists in 1902, contributing 52 paintings over the next decade. A single exhibition at the Royal Academy came fortuitously in 1909, when the RBA kindly forwarded his late submission over to Edward John Poynter PRA.

He was a frequent visitor to Spain, advertising winter classes in Andalusia. These classes seem to have moved with the seasons, enjoying the maritime climate of Malaga in January and February and moving inland to Cordoba and Granada in the warmer months of March and April. His villa in Malaga was less than 30 miles away from Antequera. 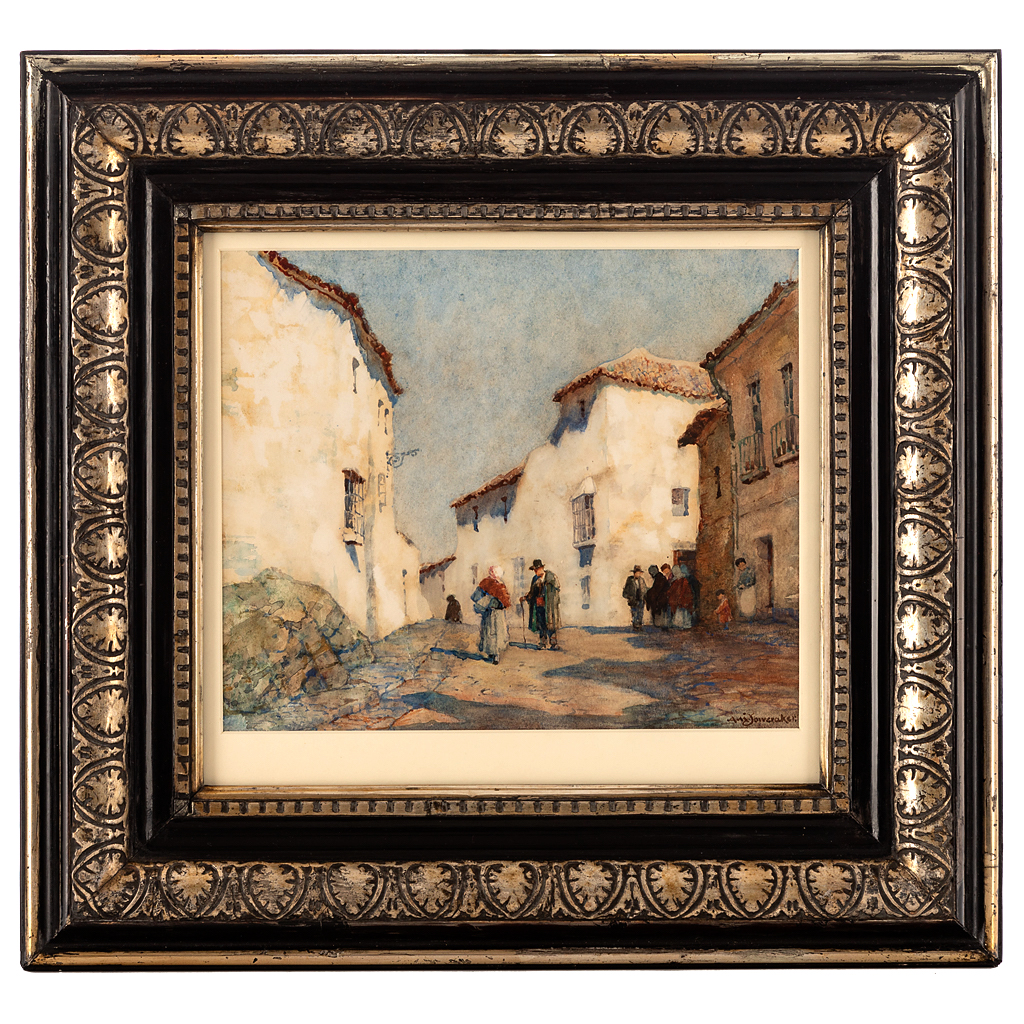